….Animal Lovas that is 🙂 if your child is a resident Dr. Doolittle like mine this Kids Day Horse event at the Verizon Center looks to be big fun 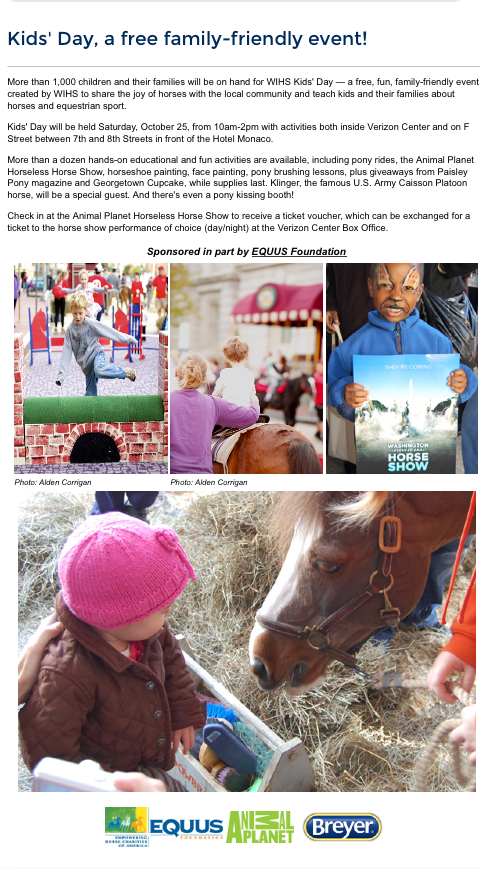 Even the freezing rain that came over the DC area didn’t stop us from heading down to the National Harbor for Cavalia Odysseo. 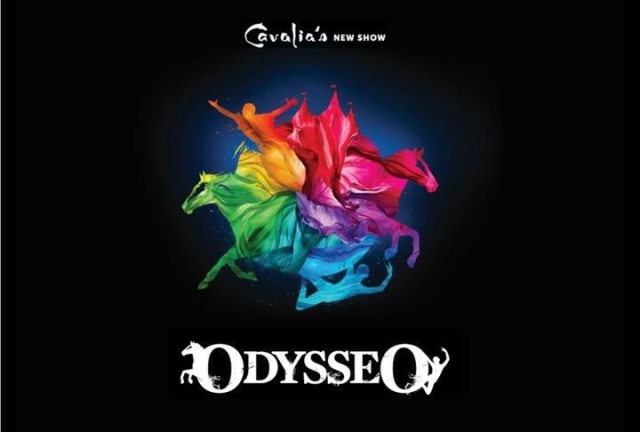 I must admit I had no idea what to expect ,but the show was sold out and I’m always interested in fun new things so we snagged some tickets to opening night and beyond enjoyed the event. 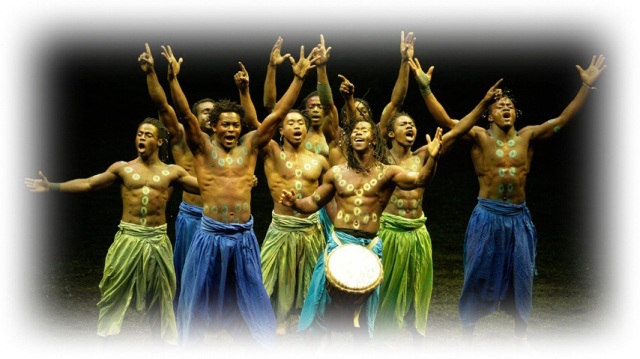 The horses were beautiful and performed an amazing show with tons of dramatic tricks with their humans. I was secretly not so secretly inspired by how well trained the horses were and took that as a challenge for how well I need to have my dogs behavior. The West African acrobats were hands down the life of the party! The were so lively doing an insane amount of flips and human pyramids. The West African acrobats also did a call and repeat portion of the show which was translated into “No More War On Earth” which was pretty powerful and extremely relevant. The live instruments were delightful and refreshing. At one point what is best described as a human carousel took place! My eyes were wide open the entire show! Towards the end the horses ran through water! I may never go to a ordinary circus again…and with the ticket prices being slashed as a government shutdown deal I encourage you to treat yourself to a wonderful performance! 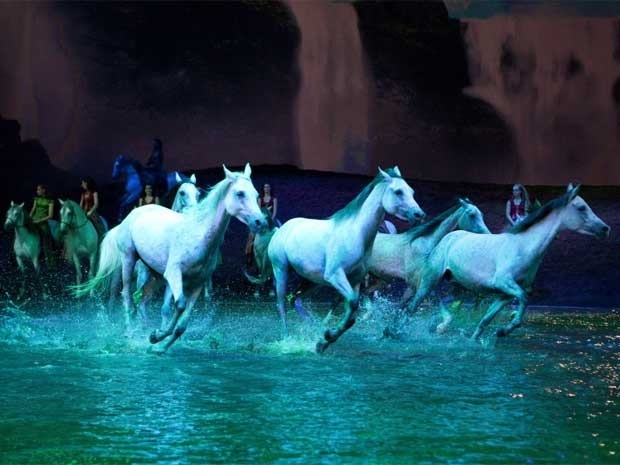